Michigan’s Edge Mountain Bike Association (MEMBA) would like to thank Randy Knapp for his 8 years of hard work and ‘roll up your sleeves’ leadership. Without Randy, MEMBA wouldn’t exist, nor be as successful as it is. Under Randy’s leadership, MEMBA was formed; Owasippe was re-opened; Mosquito Creek was approved and is being built; and relationships with many state and local landowners were established. While Randy will not be ‘riding off into the sunset’, he would like to be able to focus more specifically on a couple of distinct trails and projects. SO, MEMBA is calling on its members for nominations for President. And we’re not just looking for anyone. We’re looking for someone who:

The President’s role is a (2) year commitment but a lifetime value. If you or someone you know might be a good fit, please forward a nomination, bio, and brief supporting statement to membatreasurer@gmail.com. We will be collecting nominations until November 15 and members will vote via electronic survey in late November (members keep your eyes peeled for an email). We are working on a December Member Meeting (tentatively planned for December 7, Global Fatbike Day at two locations) where we plan to announce the next President.

← Heads up! Global Fat Bike Day 2019 is coming
MEMBA is now on AmazonSmile →
Donate to MEMBA

MEMBA is on AmazonSmile! 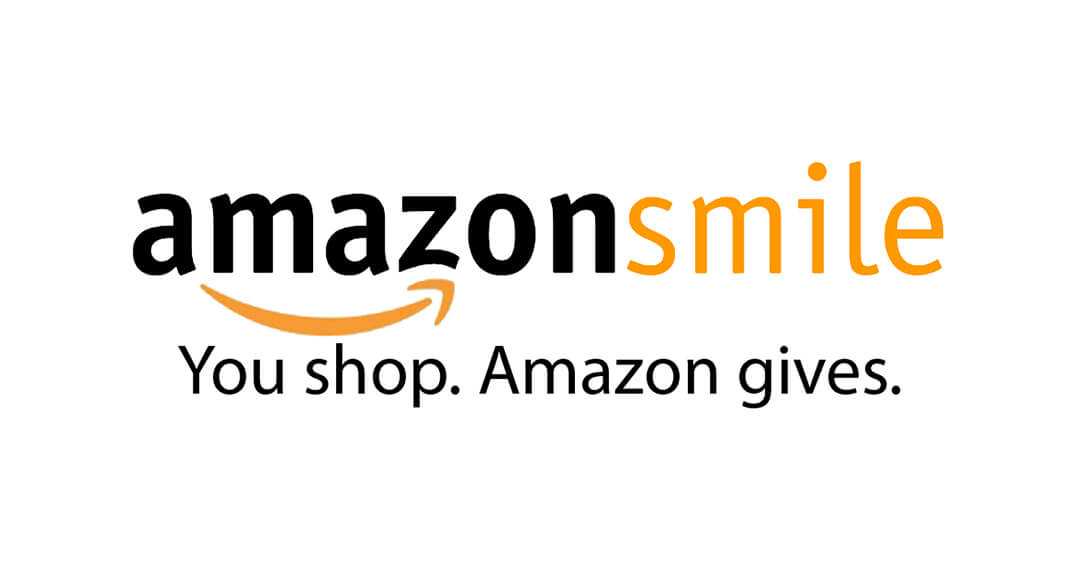